THE WAYS TOWARDS THE SUCCESS

When you start to travel you may have a much pains in your journey when you have a pain definitely there will be a path. Everyone is moving towards their goal, Life has to move towards a some destiny. In this journey  some may be successful in their life some may may not if they didn't succeed is it mean that they can succeed it which means that they  need some time to build them to reach toward their goal. The only thing which you  need to know is you have believe yourself.

In the middle of journey some peoples  would have an idea give up when they didn't reach their success. Failure never reaches you until, you have no idea to give up
Success is not a big deal, when you never give up and  when you believe  yourself  that you can  do it  which means you are incorrect path. Its the own path which will  lead to the success
Accept the pain and just move forward towards the goal. Never think about the pain that is going to hurt. You might get the pain which can break you into pieces and that pain will make   you think that you  cannot do this anymore. Everything stops when you want to give up. Even if you have a pain and you don't want to give up your struggling and willing to travel  with pain and you want continuing your path with pain towards success 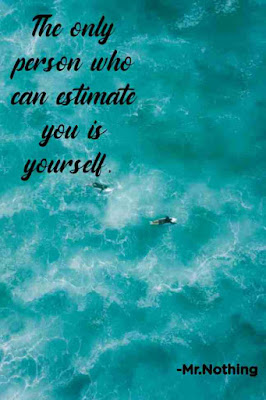 BIRDS CAN FLY ONLY FEW BIRDS FLYS OVER THE SEA

Every bird can fly, but only few birds can travel from one continent  to another continent. Every bird as a wing, but how  when a normal Bird flies for a certain distance if  its wings get tired and it feels the pain in the wings so that the normal bird decides to stop flying and decides to take a rest in the tree which is nearby.

When the some special birds which can fly from one continent to another continent from starting of the journey  it has to flap, it's wing and it's never stops till it reaches destiny. In the journey which the bird travel the bird has to go through the open sea the birds wings would give pain like the bones broken for every flapping. In the sea  there is nothing, absolutely only the sea, there is a no place to rest.
It's wing would give him the several pain birds cannot stop it never stops and it never gives up until until it reaches destiny it is like a do or die if you want to give up it should be dying in the sea which may be the which will lead the  bird has  prey to some fish. 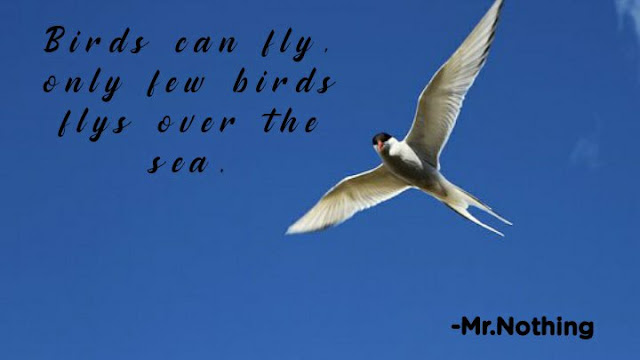 When the special Bird accept the pain and marches  toward that destiny it can reach it has to continue with the pain and the struggle to reach the land but it never stops its flapping feathers it continuous its flight some peoples are like the bird they want to fly from one continent to another continent but when they feel the pain they stops flying. The decisions which they take in a pain it stops their journey. Some people like a special bird they never decisions to stop the journey. If you took decisions to continue even in your pain  it will reach you the victory we can be like a normal bird or like some special Bird the choice is yours?
-Mr.Nothing.
at September 25, 2020 No comments: 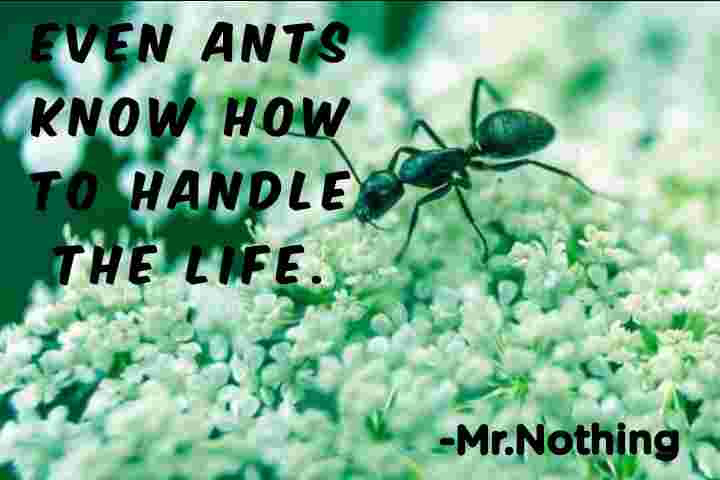