The crow will hit with its beak on the eagle's neck the eagle has more power than crow. The eagle can break the crow's neck in a single hit with its beak. Normally, all the birds will fight back, but the Eagle will not you do anything. It acts in a manner that it doesn't want to waste is power in simple thing. It just flew above the sky 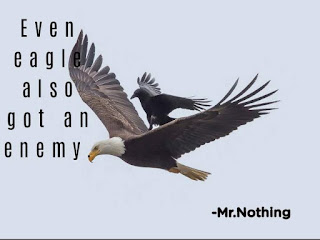 It has a power to kill that crow on the sky itself, but that eagle had another plan. When we compare the power of crow is nothing when compared to eagle The Eagle has taken a decision that it will fly higher and higher. When the Eagle starts to fly higher  and higher after a particular limit the crow struggles to breathe because after a certain range normal birds cannot breathe except the eagle so the crow has to give up  or it should died from lack of oxygen. 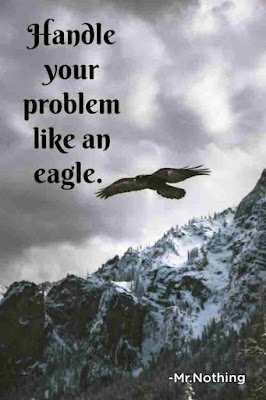 The Eagle actually don't want to waste its time and the power and it does not want to prove his powerfulness with the crow. In your life the problem may hit you, just keep on forwarding towards your goal at a particular limit the problem will give up and it will disappear like  snow in a rising Sun. Be like an Eagle know its power, but it don't waste and  it just focuses on its goal. You can be the person like an eagle or you may be the person who stick in the same problem for a long time. The choice is yours?
ALL THE BEST
-Mr.Nothing
at November 02, 2020 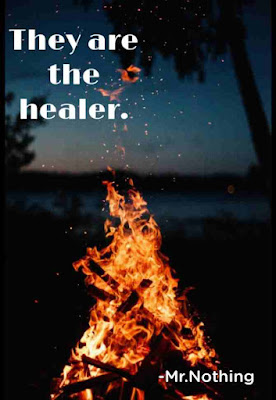